Code Collective is a team of amazing product owners, developers and testers. We have listed some – but not all – of their profiles below. 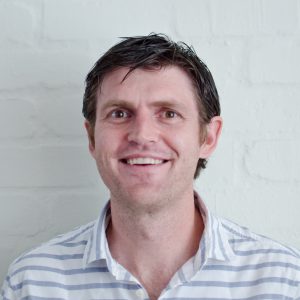 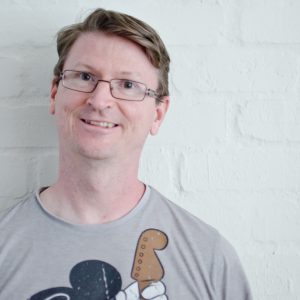 Warren Farre cut his professional software development teeth at a large financial services company where he started out as a bursary student. During his 9 years in the financial services IT sector, he gained exposure to a diverse array of technologies, processes and best practice. He later joined another one of the leading financial services companies in South Africa to take up the role of Software Architect in their Corporate product division. Warren has interests in Patterns, Software as a Service, Software Architecture, Use-case driven development and Business to Business systems. 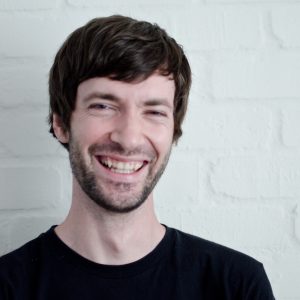 Heinrich Nel obtained his Bachelor of Science in Computer Systems through Heriot-Watt University, Edinburgh, UK in 2014. He also completed courses in Digital and Analogue Electronics, as well as PIC Microcontroller Engineering in 2005. He joined the team in 2009 and currently takes on the role of software developer and is the product owner of a number of line of business systems developed by Code Collective. 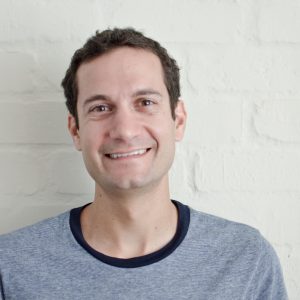 Jonty Jedeikin spent 7 years in the financial services industry where he worked on large projects for leading investment companies. He joined Code Collective in 2013 and now takes on roles of team lead and technical lead for one of Code Collective’s main products. Jonty holds a Bsc. in Computer Science (with distinction) and Masters degree in Computer Science from the University of Cape Town. 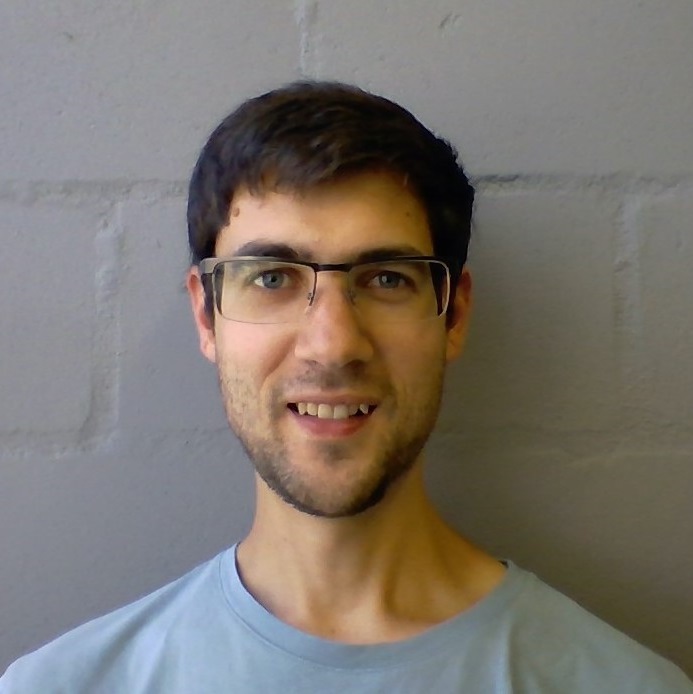 Gerhard Aspeling has over 5 years development experience in different industries using different technology stacks. He believes people should have a great experience using a piece of software. This means it is non negotiable for him that users find his designs simple and effective to use. He enjoys finding ways to streamline processes, making people more productive while doing less. Gerhard particularly enjoys the design and feedback phases where he spends time understanding different role players and the value they will derive from the processes being mapped out and the software being developed. Gerhard completed his BIS Multimedia and BIS Multimedia Honours degree at the University of Pretoria. Miles Ellery joined Code Collective in 2018 after receiving his honours in Computer Science and Electronics from Rhodes University. He comfortably navigates business and technical complexity and has a gift for skilling people up within a team. He has shown interest in many fields of Computer Science and often finds himself taking on new roles in order to learn something new. Graeme Faul received his honours in Computer Science from Rhodes University. He has valuable project and solution experience within Real Estate and Remote Health Care organisations. Graeme’s interests include back-end architectures and frameworks. Taryn Coetsee joined Code Collective in 2017 as a trainee tester and is currently studying towards her ISEB qualifications. She and Brigitte provide quality assurance services for a team of 6 developers.

Code Collective was founded in 2007. Today we have offices in Cape Town and a team that is distributed across 3 South African cities.